What do former Vermont Governor Madeleine Kunin and King Street mentor Sarah Soule have in common? 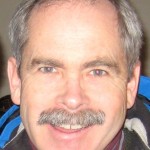 What do State Senator Peter Galbraith and Spectrum Executive Director (and Boys and Girls Club mentor) Mark Redmond have in common? 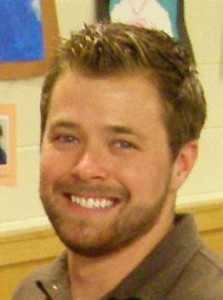 What did the late businessman and Putney Vermont dairy farmer Ellsworth Bunker have in common with Connecting Youth mentor Sam Messer?

What do they ALL have in common? Each one of these fine Vermonters were or are ambassadors!  Madeleine Kunin served as United States Ambassador to Switzerland and Liechtenstein.  Peter Galbraith was the first ever United States Ambassador to Croatia.   Ellsworth Bunker served four different Ambassadorships  (to Argentina, to Italy, to India, and to South Vietnam)  under five different Presidents (Truman, Eisenhower, Kennedy, Johnson, and Nixon).  Sarah Soule, Mark Redmond, and Sam Messer are Ambassadors for mentoring!

Mobius is getting ready to launch the Mentor Ambassador program, in which enthusiastic mentors share their stories and their love of mentoring with their family, friends, and colleagues to help recruit mentors for the many young people who want or need mentors, but don’t have them…yet.

You can join the ranks of Madeleine Kunin and Sarah Soule.  Follow the great examples of Mark Redmond and Sam Messer.  Being a Mentor Ambassador is a lot easier than representing the United States to another county.  You don’t have to negotiate any treaties.  Just be willing to share your stories and talk about how fun and how meaningful mentoring can be.  Contact Marissa at  [email protected]  Be among the first to sign up!  What are you waiting for?