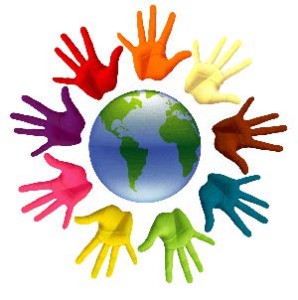 Last week, we had the opportunity to connect with mentoring colleagues from across the state, and throughout the region and country, at the 2013 Northeast Regional Mentoring Conference in Hartford, Connecticut.  The conference’s theme was “Today’s Vision, Tomorrow’s Reality,” and featured a keynote speech by renowned mentoring researcher Michael J. Karcher, Ed.D., Ph.D., from the University of Texas at San Antonio. 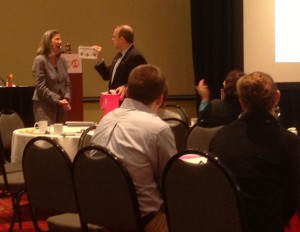 The more than 100 practitioners and presenters in attendance were also treated to updates from all of the major mentoring partnerships in New York and New England, emceed by Dr. Susan Weinberger of the Mentor Consulting Group.   As the director of the newest state partnership in the region, Mobius Executive Director Chad Butt had the honor of announcing Vermont’s statewide expansion to the crowd.  Chad highlighted the inclusive process of our transition that allowed for input from a variety of mentoring stakeholders, including the program staff doing the work at the ground level.  “That thought process and the way programs in Vermont worked together over the past few years to establish a statewide partnership illustrates what is amazing about the mentoring movement. We are all in this work together.”  Mobius was also lucky to have the support of many of its regional and national colleagues (from MENTOR) during the planning process that took place over the past few years.

The Governor’s Prevention Partnership of Connecticut was a great host to those of us visiting from other states.  The opening night festivities provided a “Taste of Hartford,” a combination of delicious food, professional networking, and musical and dance performances by mentees and youth from local organizations.  Earlier in the afternoon, we were also treated to a riveting performance by “Looking In,” a Hartford high school acting troupe that put on a series of skits about difficult situations encountered by teenagers.  Many of the workshops highlighted the good work that Connecticut programs are doing, including mentoring of youth transitioning out of the juvenile justice system.  The conference ended on a high note, with MENTOR CEO David Shapiro mediating a panel of mentors and mentees from the area who volunteered to share their stories and answer questions from the group. 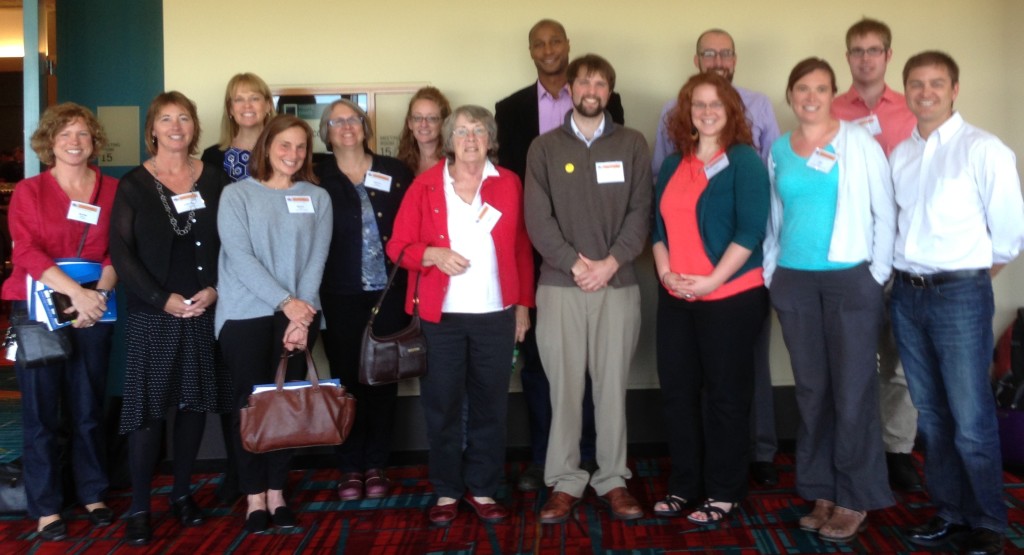 Vermont had a great showing at the conference, with 15 people from 12 mentoring programs in attendance.  We also had the favorite state raffle prize, a gift bag of cheeses generously donated to us by Cabot—much to the chagrin of most of the crowd, one of our own, Catherine Shahan of HowardCenter’s Community Friends and the newly formed Monkton Mentors program, ended up with the winning ticket and a huge smile on her face.

Chad, Daron, and I all had a great time networking with colleagues from other state mentoring partnerships, and learning more about the great work that people near and far are doing to support youth.  We’re hopeful that Vermont can someday soon play host to a future conference.  Until then, we remain grateful for the support of the larger mentoring community.