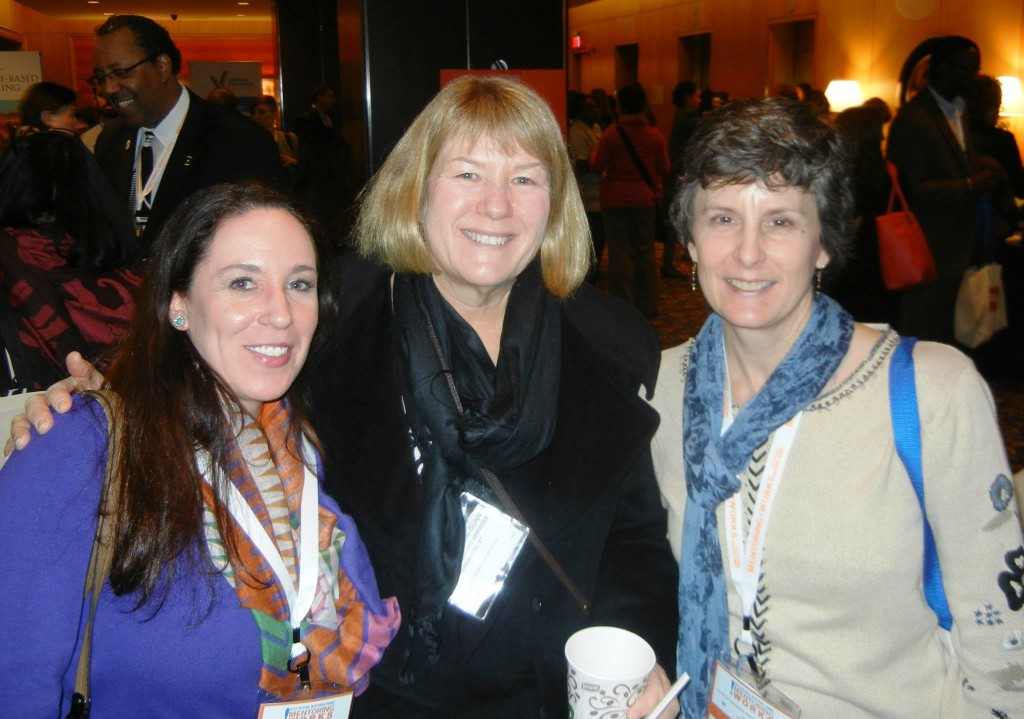 On January 30th and 31st, Mobius and mentoring program staff from Vermont took part in the fourth annual National Mentoring Summit at the Crystal Gateway Marriot in Arlington, Virginia. This year’s event, convened by MENTOR, the National Mentoring Partnership, brought together more than 700 mentoring practitioners, researchers, and supporters (corporate, government, and other national youth service organizations such as the United Way and the Corporation for National and Community Service).

“Being surrounded by so many people from all over the nation and beyond helps you realize just how big the mentoring movement is,” says Mobius executive director Chad Butt. Chad and communications and technology manager Benji Thurber represented Vermont as the state mentoring partnership affiliates of MENTOR. Staff members from four other Vermont mentoring organizations also attended the Summit.

According to MENTOR, this year’s theme, ‘Mentoring Works!,’ “[focused] on how evidence-based quality mentoring relationships help young people succeed at home, in school and at work. Workshops and plenary sessions demonstrated the many ways in which mentoring works to support positive youth outcomes by showcasing innovative program models, emerging research, and the nuances across diverse youth populations.” 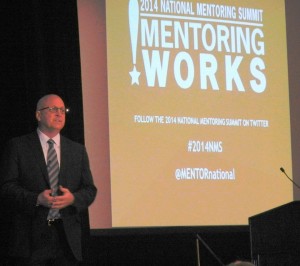 The keynote speaker for the summit was Major League Baseball Hall of Famer Cal Ripken Jr., who shared his stories of mentoring and befriending teammates during his time with the Baltimore Orioles. NBC Meet the Press moderator David Gregory also participated, mediating a panel who discussed the topic “Mentoring’s Role in Breaking the School-to-Prison Pipeline.” MENTOR and national mentoring research experts also presented the new study “The Mentoring Effect,” and shared information about other exciting mentoring research projects.

To learn more about the Summit, we encourage you to visit our Facebook album, and visit the 2014 National Mentoring Summit recap page on the MENTOR website. We had a great time at the summit, and we hope you’ll join us there next year!