Creating a Culture of Mentoring in Vermont Through Public Awareness

The Vermont mentoring community has been creating a buzz in the media over the past few months. Find descriptions of and links to key media pieces below: 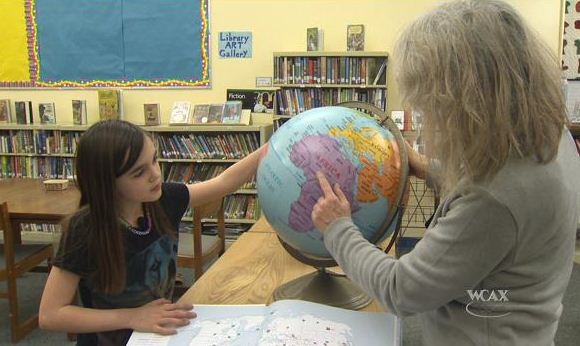 “I would say, Margaret, I am really thankful that I have you as a mentor because you are the most amazing person I have met in my life,” said Hope Boutin, a nine-year-old mentee from Robinson Elementary School.
Her mentor, Margaret Clark Jackson, said, “It’s just been very good to feel part of her life and that I was doing something that apparently was making a difference.”

Mentoring Hope, Part 2 aired on April 9th. This segment featured an interview with Hope’s mother, Brenda, who described mentor Margaret: “She fills a space in Hope’s life that allows Hope to have someone different and someone who can do some of the little things she likes to do.”

Part 3: You Can Quote Me, in which Keith McGilvery interviewed Executive Director Chad Butt and HowardCenter Community Friends Mentoring pair John and Charles, aired on April 13.

Charles, a seventeen-year-old junior at Champlain Valley High School, said,  “John has been my father figure for years now. It’s nice to know that there’s someone I can always go to.”

John, his mentor of more than seven years, said, “Charles has become one of my best friends.”

Chad and John encouraged listeners to consider becoming a mentor:

“There are programs out there for anyone who wants to be a mentor, there’s a way to fit it into your schedule. If you get your lunchtime off, and you can go mentor in a school during lunchtime, or if you need to meet up on the weekends, there’s a way to make it work. It’s just a matter of taking that next step and committing to doing it,” said Chad.

John urged viewers, “Anyone should give it a try. Contact your local mentoring program or Mobius. Participate in a training session. You get to see what it’s all about, talk to a coordinator, talk to other mentors, see if it feels right. 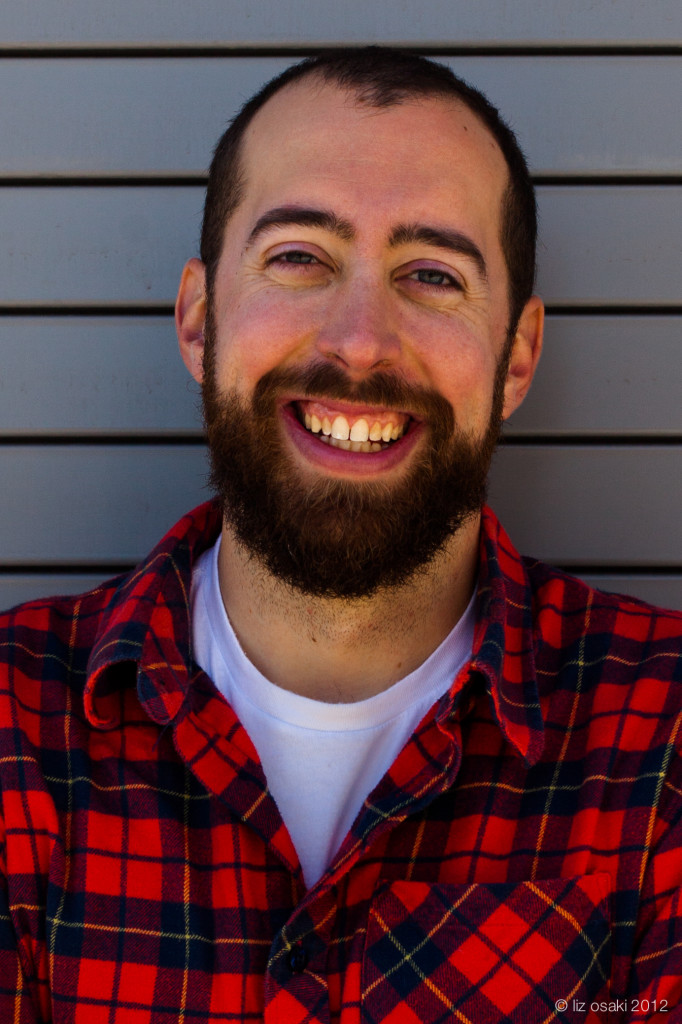 Mobius Executive Director Chad Butt’s “My Turn: Mentoring Has Role in Reducing Addiction” in March 19th’s Burlington Free Press described the many ways in which mentoring can combat drug abuse.

He told us how much he appreciates the work that mentoring programs do because he knows that mentors help prevent many of the issues he brought up during his State of the State address in January.

As the governor highlighted in his address, opiate addiction and generational poverty are two overarching issues that affect many in the state. Additionally, young Vermonters are also encountering a disturbing sense of disconnectedness. According to the 2013 Vermont Youth Risk Behavior Survey, around half of the high school students surveyed did not feel like they mattered to adults in their community. The Kids Count Data Center found that 1 in 4 youth talked with their parents about school less than once a week.

These complex issues require complex solutions and mentoring is a critical tactic in the collective effort. Mentoring alone will not solve all the issues facing young people in our state, but a mentoring relationship can help a child stay on the right track and increase the likelihood that he or she will grow up to become a productive member of society.”

Thank you to all of the mentors, mentoring programs, and community partners who spread the word about the power of mentoring!