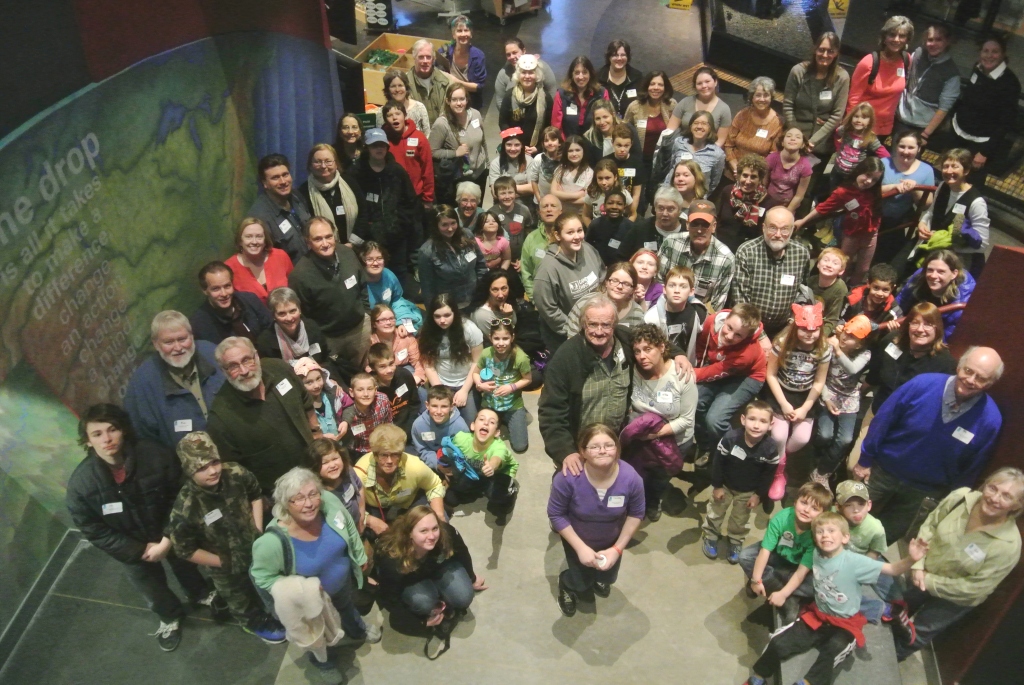 Around 80 adult mentors and youth mentees from the Grand Isle County Mentoring Program traveled to Burlington by bus to attend Community Science Night for Mentoring at the ECHO Science Center.

On Wednesday, March 11, the ECHO Lake Aquarium and Science Center was open after-hours for a special mentoring event! From giant chess to movies about aquatic life to hands-on demonstrations led by ECHO’s student leadership team of educators (the E-Team) to free pizza, Community Science Night provided something for each of the nearly 200 adult mentors and youth mentees who attended to enjoy. The event was sponsored by Mobius and the ECHO Open Door Program, and was attended by mentoring programs from Chittenden, Franklin, and Grand Isle counties that are a part of the Chittenden County Mentoring Network. 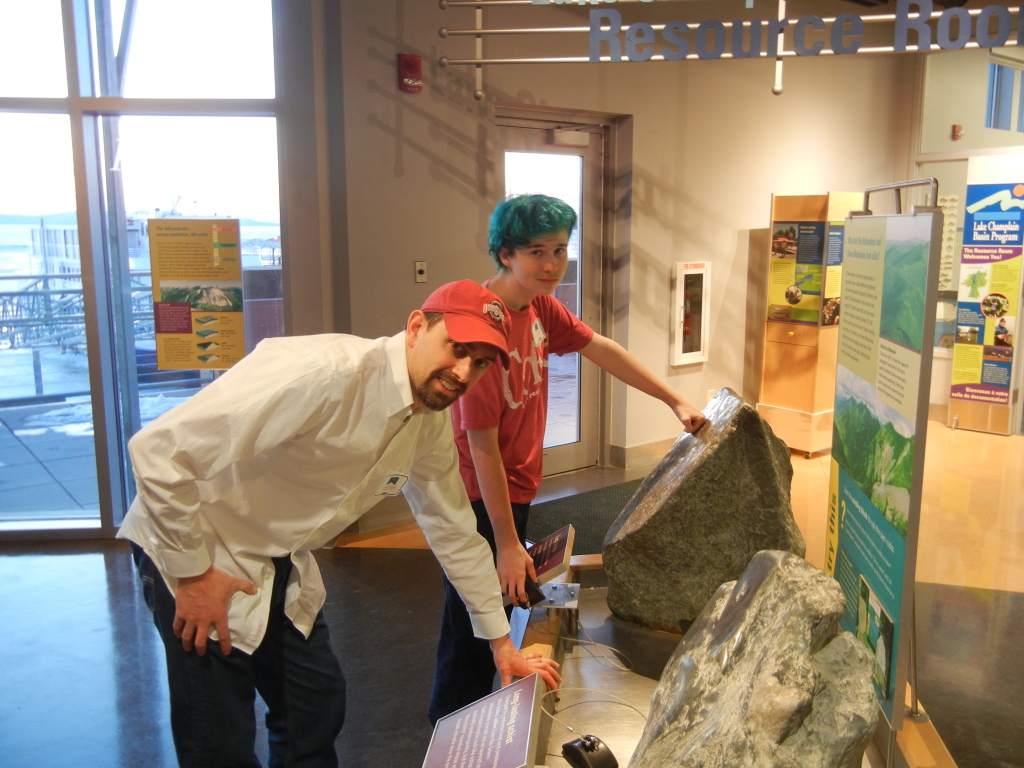 Spectrum mentor Dan Evans and his mentee Andrew explore a science exhibit together.

For many of the pairs in attendance, including Spectrum Mentoring pair Dan Davis and Andrew, group events like this one were a welcome addition to their normal one-on-one mentoring meetings. “It was nice to spend some time with [Andrew] doing something else, exploring the exhibits at Echo and especially playing some of the games,” said Dan. “I look forward to more events like that one.”

The “games” Dan mentioned were a part of the current featured exhibit, “Playing Together: Games.” In addition to the giant chess board, which was a huge hit, the exhibit also featured Nine Men’s Morris, Boc-Tin, Senet, Mancala, and Hop-Scotch, to name a few.

Community Science Night was also a time for ECHO’s student-led E-Team to shine, and share their scientific knowledge with youngsters and elders alike. The E-Team, made up of high school students from Chittenden County, led hands-on demonstrations and manned exhibits throughout the night, treating mentors and mentees to an experience that was both fun and educational.

Noella Krakowski, Science Education Specialist at ECHO, works with the E-Team throughout the year, and supervised their coordination of the event. “We are proud to have this partnership with the local mentoring community and were honored to host this event for them,” said Noella. “For the E-Team, Community Science Night gives them the opportunity to showcase the skills they have been developing through our program. It is amazing to see their knowledge in science grow and to watch how they share that knowledge with the public.” 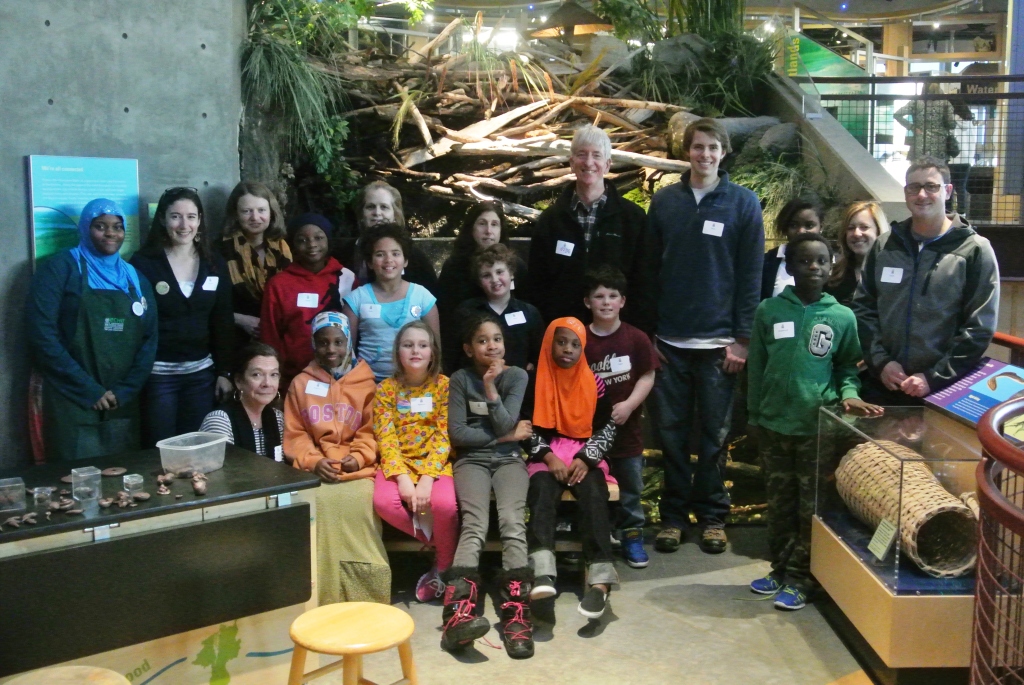 While the science and games were the highlights of the event, for some just the opportunity to spend time together and share a meal was special too. “It was such a wonderful event,” said King Street Center mentor Julie Elitzer, who came to Community Science Night with her third-grade mentee Amarre. “We enjoyed the pizza, and it gave us a nice time to connect about what had gone on in our week. Then being able to have such a great adventure at the Echo Center was fabulous.” The food at the event was catered by the Burlington Food Service.

This year’s Community Science Night was a huge success, thanks to our amazing partners from ECHO. And their support continues year-round: mentors and mentees receive $2 admission throughout the year through the Mentor Discount Card. Thank you, ECHO, for all you do to support mentoring in Vermont!