Each month, Mobius creates a blog post highlighting mentoring program events from around the state. Would you like to see your event listed here (and referenced in Vermont’s Mentoring Newsletter)? Email benji@mentorvt.org with a write-up that includes the location and date of your event, as well as a summary of what happened. Photos are strongly encouraged! 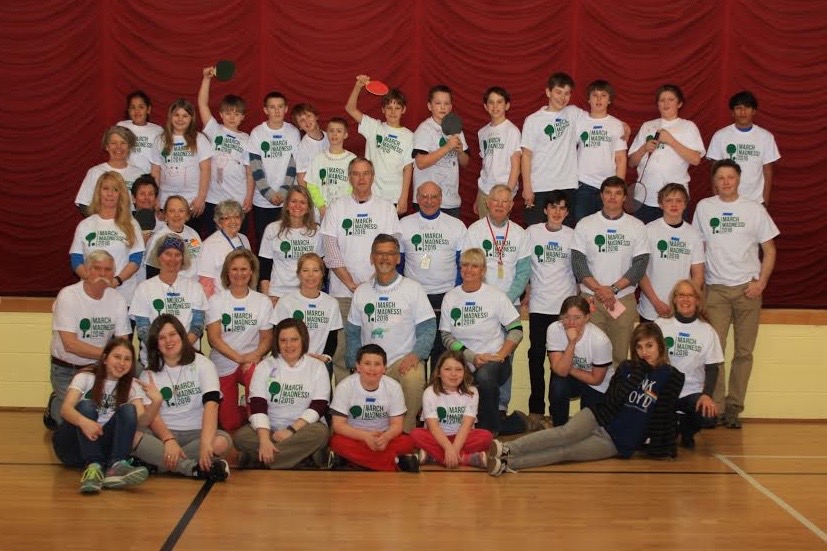 On March 8th, 24 middle school mentor pairs participated in the annual March Madness Mentoring Ping Pong Tournament through Connecting Youth Mentoring at Charlotte Central School. It began with a pizza party, then on to heated competition at the tables. Mentors and mentees wore tournament t-shirts, painted with their own team logo on the back.  While not competing, students cheered on other teams, played badminton, and socialized. The day ended with dessert and thank you’s to mentors from students for a game well played.