Each month, Mobius creates a blog post highlighting mentoring program events from around the state. Would you like to see your event listed here (and referenced in Vermont’s Mentoring Newsletter)? Email benji@mentorvt.org with a write-up that includes the location and date of your event, as well as a summary of what happened. Photos are strongly encouraged!

The Vermont Country Store made a donation, so that Big Brothers Big Sisters of Bennington County could purchase backpacks for all its Littles. The donation was so generous that they were able to buy school supplies to go in ALL of the backpacks! In addition, Citizens Bank also donated 18 sets of school supplies. 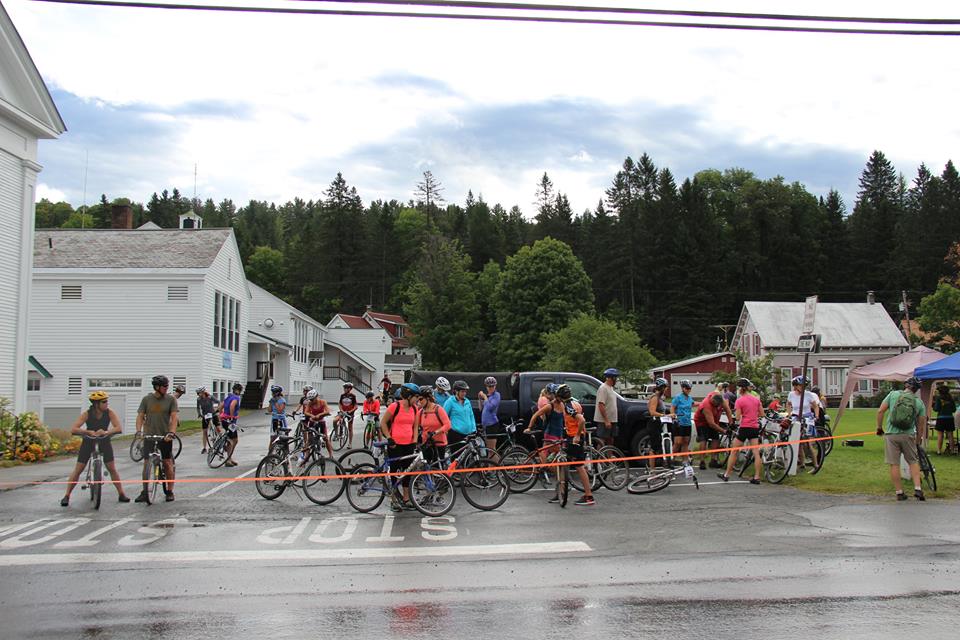 What’s a little rain, thunder and lightning on a bike ride?  For Cabot Connects Mentoring’s  Ride the Ridges fundraiser, it’s a tradition!  A record 120 riders turned out for the fourth annual bike ride on September 11th.   The day started with a delay thanks to Mother Nature but, eventually, 12 brave souls lined up under pouring rain at 8:30 in the morning to begin the 100K taking them through Cabot, Danville and Peacham.  As the weather cleared, over a hundred more riders lined up for the 60K; 30K and the 10K rides, featuring bikes of all types- including fat tire bikes and even a couple of unicycles!  Ride the Ridges is a major fundraiser for Cabot Connects Mentoring Program and 2016’s ride not only saw a record number of participants but also hit a record for funds raised- a true success.  Among the riders were a crew of 18 mentors, mentees and community supporters from the Twinfield Together Mentoring Program– proving that some of the best support can be found through collaboration!  A huge thank you to our over 20 business sponsors and to Cellars at Jasper Hill, Woodbelly Pizza, Burtt’s Apple Orchards and Sweet B’s Bakery for keeping our riders and supporters well fed throughout the day! 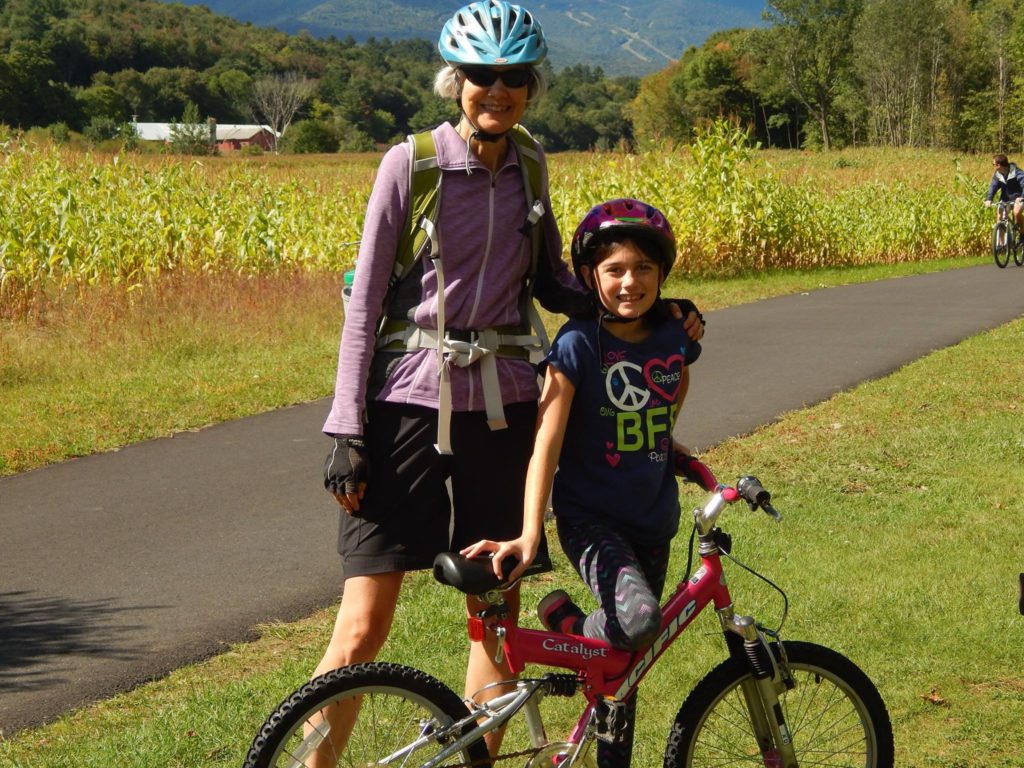 On September 11, five Girls/Boyz First mentor pairs took advantage of a beautiful fall day to ride the bike path in Stowe.  An early fall from one of the youngest riders taught everyone in the group a get up and brush off resiliency. The rest of the time the group enjoyed great camaraderie and nice exercise.