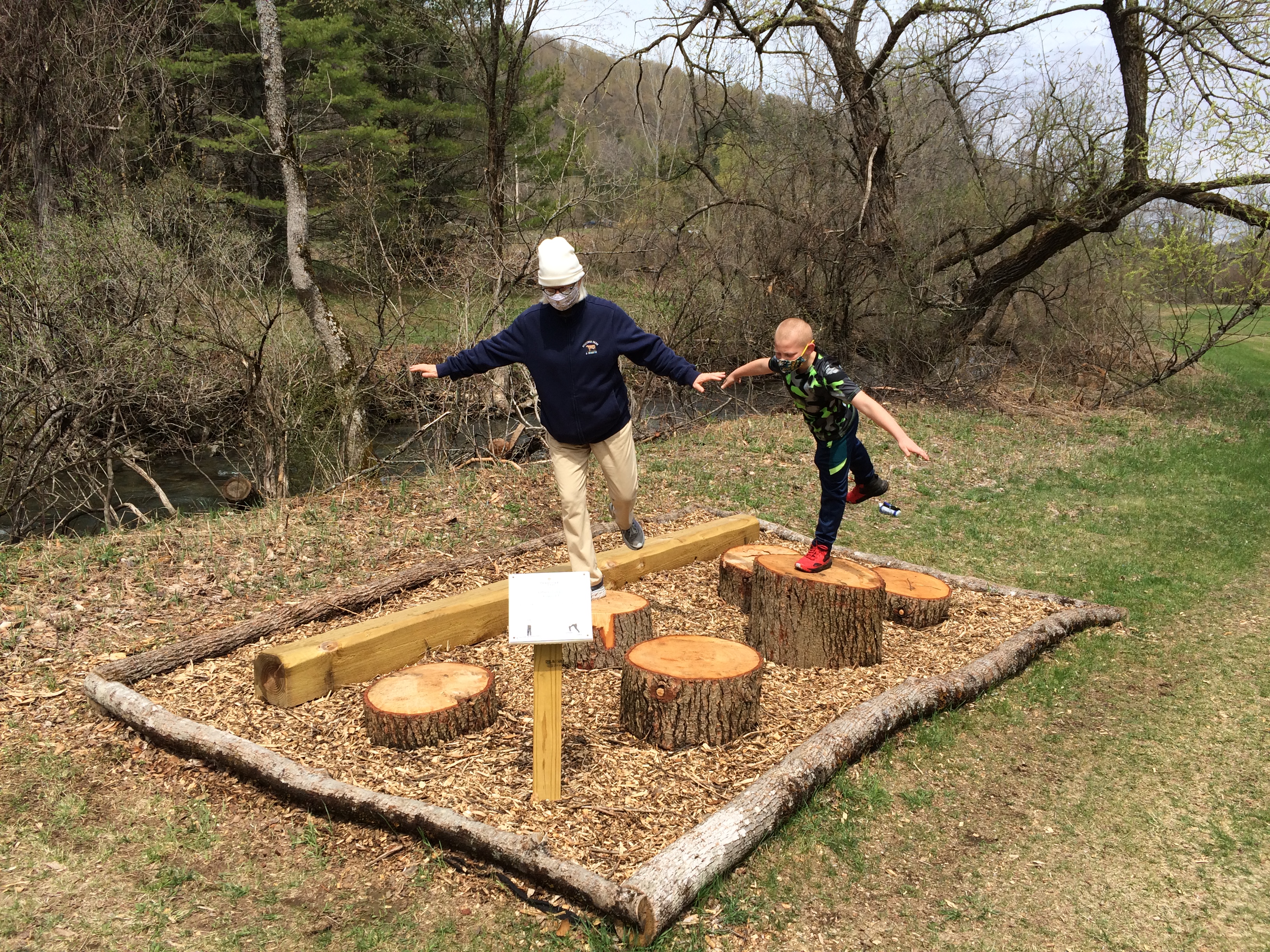 Andrew and Moira are the first cross-gender match made at Windsor County Mentors, and has been a huge success. Together, they enjoy being active – hiking, skating, and having a lot of fun.

Andrew “loves having a mentor” and “looks forward to seeing her every week.” He particularly enjoys the scope of activities they do together, and has become interested in hiking and skating with his mentor. According to Andrew’s mother, he is more outgoing this year and is taking a more active role in school.

Mentoring Andrew has given Moira “a tremendous amount of joy” and she believes that she gets as much if not more out of the relationship as Andrew does. “Spending time with Andrew is so enjoyable” that it makes Moira “see things in new ways, through his eyes.”

Andrew and Moira were honored by Comcast and MENTOR Vermont as 2022 Vermont Ambassadors of Mentoring!