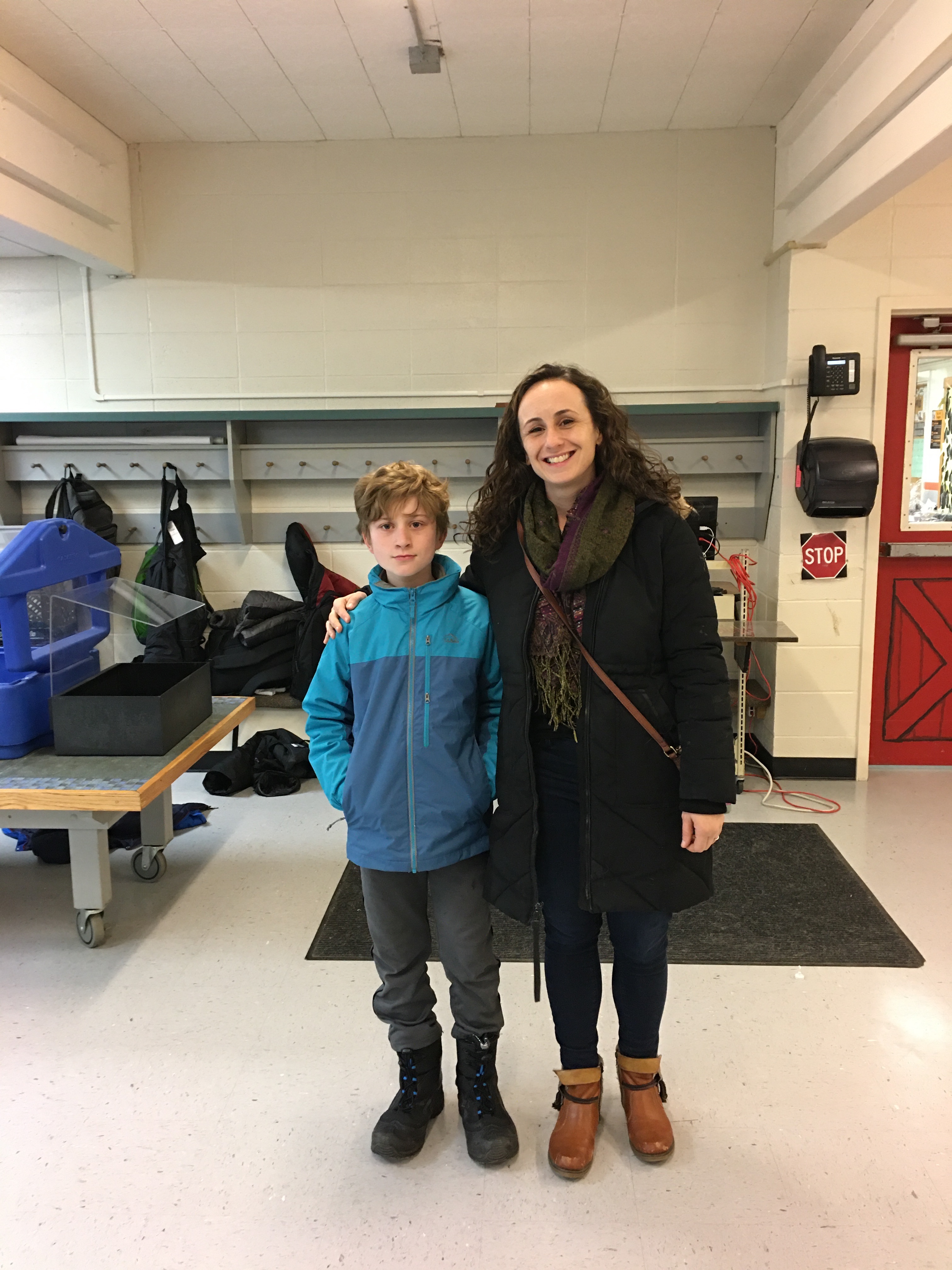 Update during the COVID-19 Pandemic:
Dylan (writing to Evan): “Thanks for checking in with emails & the card with the emoji stickers. It sounds like you guys have been doing a lot of fun stuff. I’ve been doing good. We’ve been taking a lot of hikes in our back yard with our dog.”

Dylan and Evan were able to stay connected during the pandemic by emailing each other back and forth at least once a week. They were able to keep connected during this time, which is great since they were one of the matches that took a little longer to find a balance with each other’s personality. I think by these two being able to still talk to each other once a week has had a huge impact on Dylan since he and Evan have worked so hard this year! They haven’t had any contact for a little bit but that may because the computers were collected by the school at the end of the year. Evan and Dylan have shown me what it is like to have patience and compassion for the youth that we serve and why having a strong adult figure in their life can make a difference to them even if we can’t see that every day.

About This Match: Evan Leontis is doing a great job in her first year of mentoring! At first I was a bit nervous about pairing her with her mentee because their personalities are so different. Dylan is a high energy middle-schooler who admittedly struggles in school. Evan is an artistic performer whose job is to teach singing. Despite these differences, Dylan (mentee) really enjoys his mentor relationship with Evan as they were able to come to a shared understanding and really work together. They connect in a way that I never thought would happen.

Evan is consistent, kind, and compassionate. She truly listens to Dylan. Even though the first couple of meetings were difficult for both of them, they never gave up on each other. Just watching them interact has shown me that you can understand someone in many ways besides just talking. And Evan is doing an amazing job! Dylan really enjoys his meetings with Evan since it gives him a chance to be expressive and interact in ways that others may not appreciate. Evan also works closely with Dylan’s mom to ensure that the relationship remains strong and to meet the family where they are.

Dylan and Evan were nominated as Ambassadors for Mentoring by Devon Collins, AmeriCorps member and mentoring coordinator at The Collaborative

Evan and Dylan were honored by Comcast and MENTOR Vermont as 2020 Vermont Ambassadors of Mentoring!