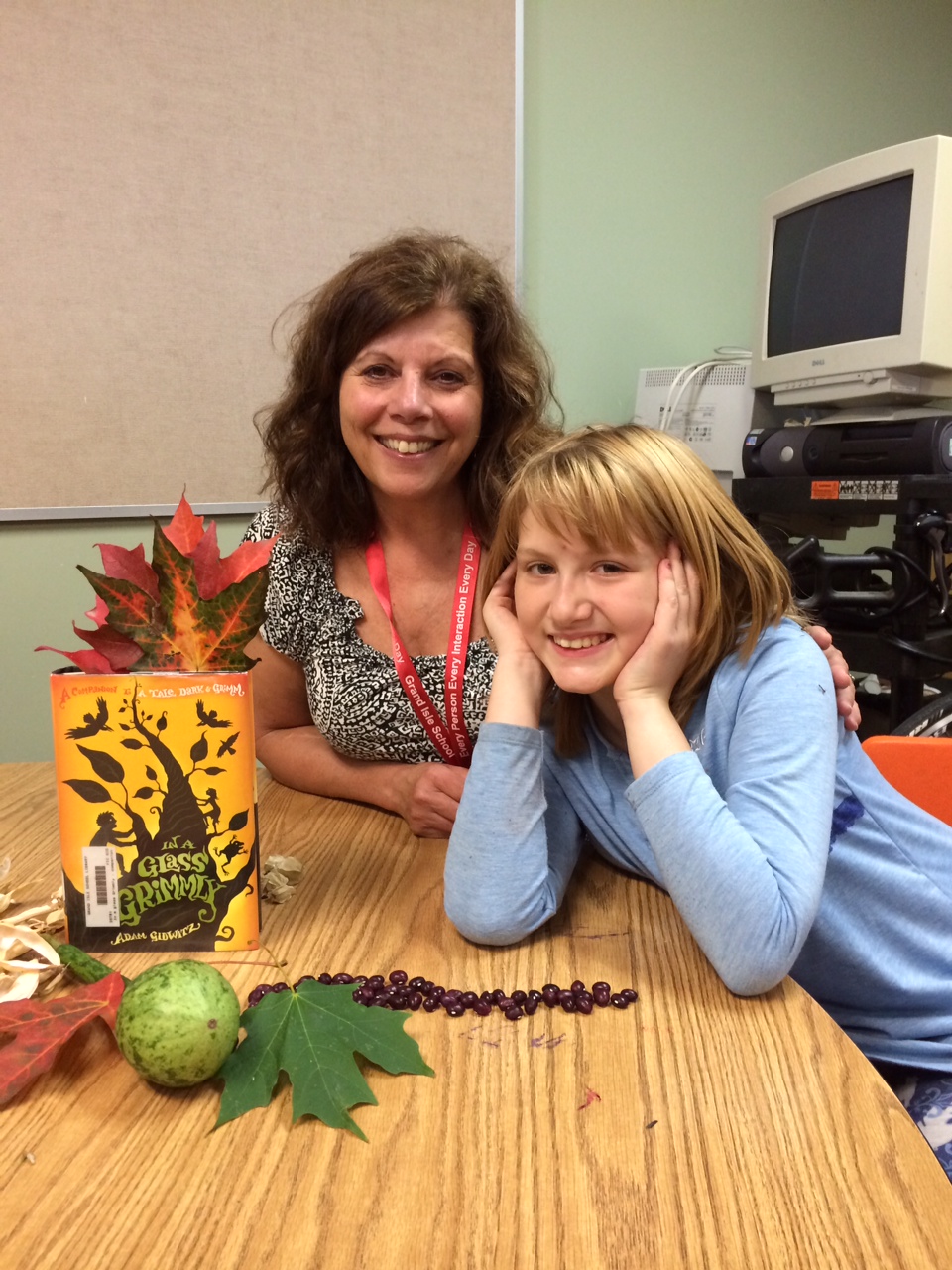 Terry and Kiara have been paired together for eight years through Grand Isle County Mentoring and Spectrum Mentoring.

Terry has been a mentor with Grand Isle County Mentoring for eight years and now with Spectrum Mentoring for one year. She is a mentor who gives her all to her mentee and to mentoring in general. Terry has recruited over a dozen mentors for GIC Mentoring. She contributes in every way to mentoring. She has recently gotten her mentee involved in a coding for girls program at UVM and transports her each Saturday to the class. She has exposed her mentee to theater events and outdoor activities.

As her mentee prepares to attend high school next year, Terry is working to help her be ready. She has been there for her mentee when she is having a hard time. Terry is passionate about learning additional ways to be supportive to her mentee and attends mentor trainings regularly. She is is the highest example of a wonderful mentor.

Terry was a 2018 Vermont Mentor of the Year nominee