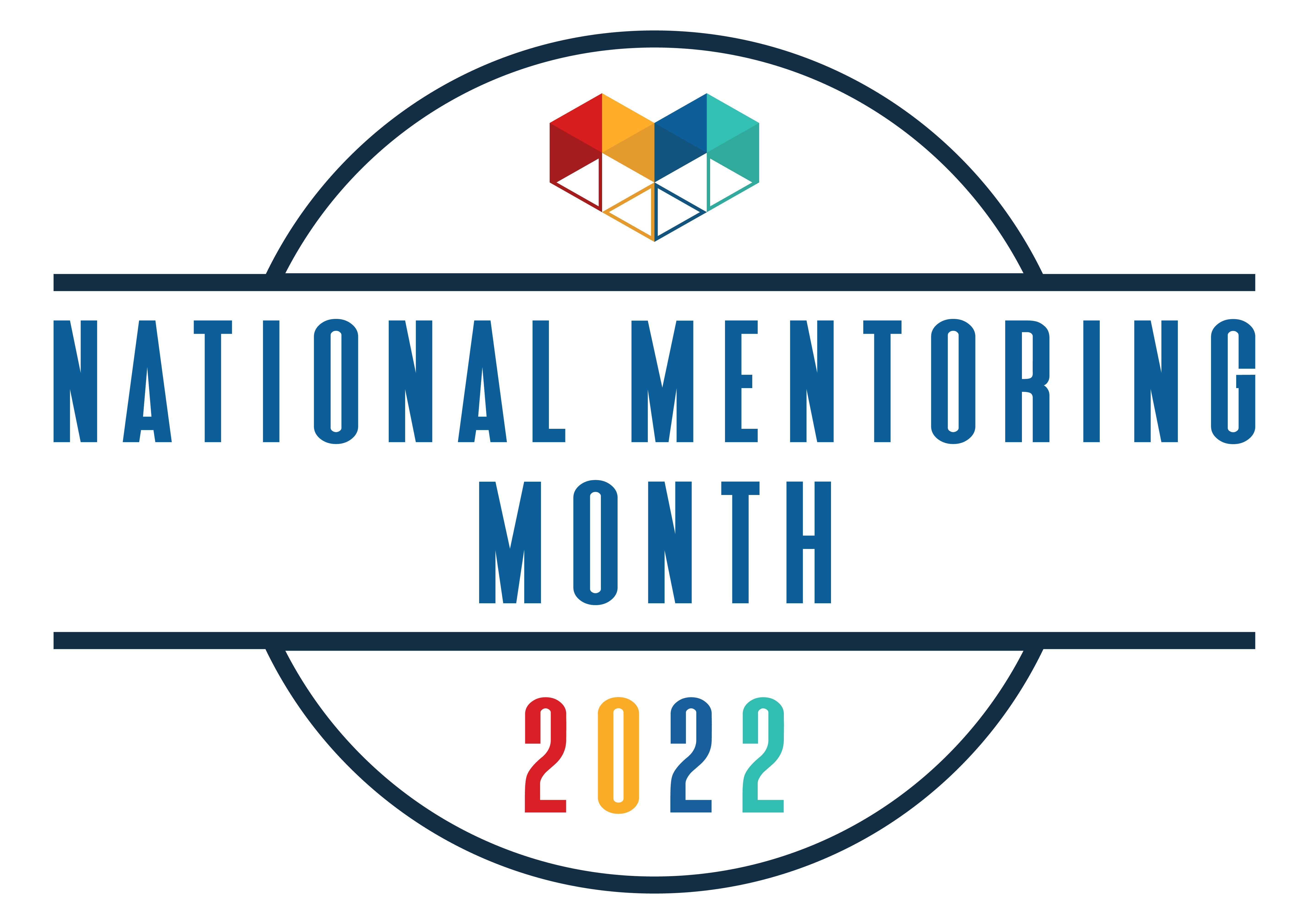 January is National Mentoring Month! Please join us in celebrating and helping us raise awareness of the need for more mentoring relationships in Vermont.

For the seventh straight year, MENTOR Vermont and Comcast teamed up again this January to recognize outstanding volunteer mentors and their mentees from around the state!

If your Vermont-based mentoring agency would like to nominate a match for the 2023 Vermont Ambassadors of Mentoring please complete this nomination form.

To meet the 2022 honorees visit the Ambassadors of Mentoring webpage!

Because of the pandemic, we realize this has been an especially difficult year for youth, and for mentors as well. With these awards, MENTOR Vermont and Comcast hope to highlight the ways mentors and mentees have maintained their connections and discovered new ways to stay in touch during this time of uncertainty. We want to promote positivity, and to encourage new people to become mentors, even if it looks a little different than it did before.

The virtual award ceremony for the 2022 Ambassadors will take place on January 31st at 4:00 pm.

Our January 2022 virtual Vermont Mentoring Month campaign will include many of the elements of past in-person celebrations but will take place online throughout the month. Our goal remains the same, to increase public awareness and support for youth mentoring programs. 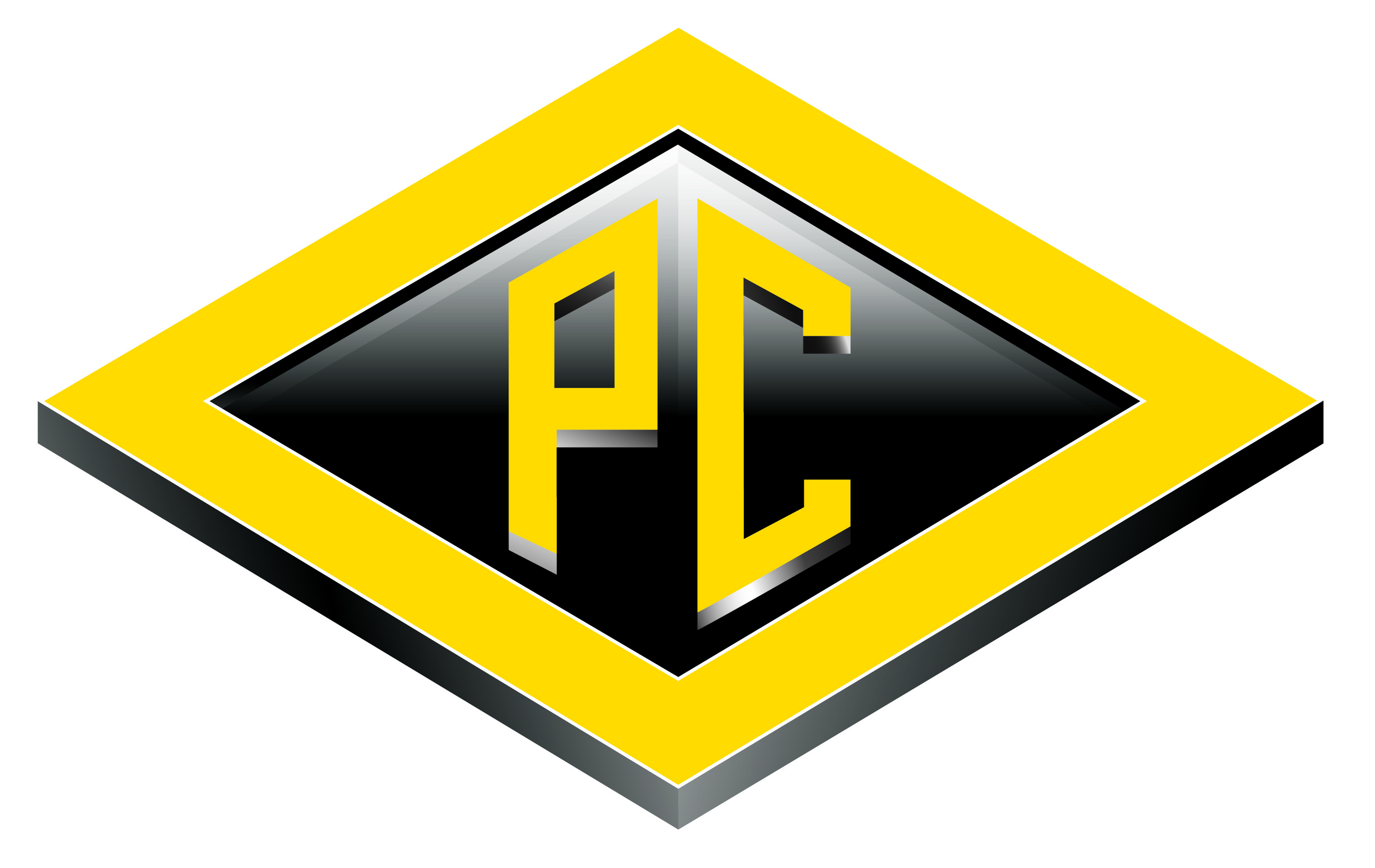 Join us this January as we elevate the power of relationships and drive positive change for young people. Find more resources and join the movement at www.mentoring.org/nmm. 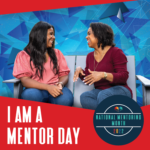 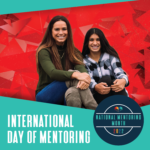 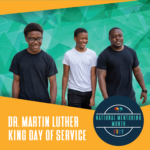 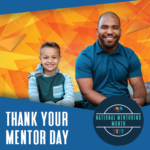 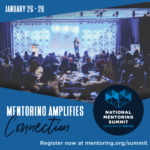 We hope you will join us in celebrating Vermont Mentoring Month this January!

Watch the reading of the official resolution and remarks by Rep. Kate Webb below.

Launched in 2002 by MENTOR National and the Harvard T.H. Chan School of Public Health, National Mentoring Month focuses national attention on the need for mentors, as well as how each of us—individuals, businesses, government agencies, schools, faith communities and nonprofits—can work together to increase the number of mentors to help ensure positive outcomes for our young people. This campaign celebrates mentoring and the positive effect it can have on young lives. Its goals are to:

National partners work with local leaders to organize special events in their communities supported by local media outlets and public officials. These events help interested adults learn how to turn their concern for young people into direct action by becoming mentors. Each year since its launch, National Mentoring Month has enjoyed the strong support of the U.S. President and members of Congress. Other well-known supporters include the late Maya Angelou, Clint Eastwood, Senator John McCain, Quincy Jones, General Colin L. Powell, Cal Ripken Jr., Bill Russell and Usher. Learn more about those who have committed to helping improve the lives of America’s young people through mentoring by viewing a collection of video vignettes and short PSAs from the past 15 years of National Mentoring Month. In addition, read former President Barack Obama’s National Mentoring Month press release from January 2016.

Make a Donation to Support Youth Mentoring in Vermont!